In the world of Eight Seasons, Haiku is shunned by her tribe by the aging reliance on prophecies, despite her position as the overseer of seasons. After learning of a plot by the Thornwood Frog Spirit to assassinate the spirits that herald the seasons, she is forced to act and ensure that the cycle of seasons does not abruptly end. 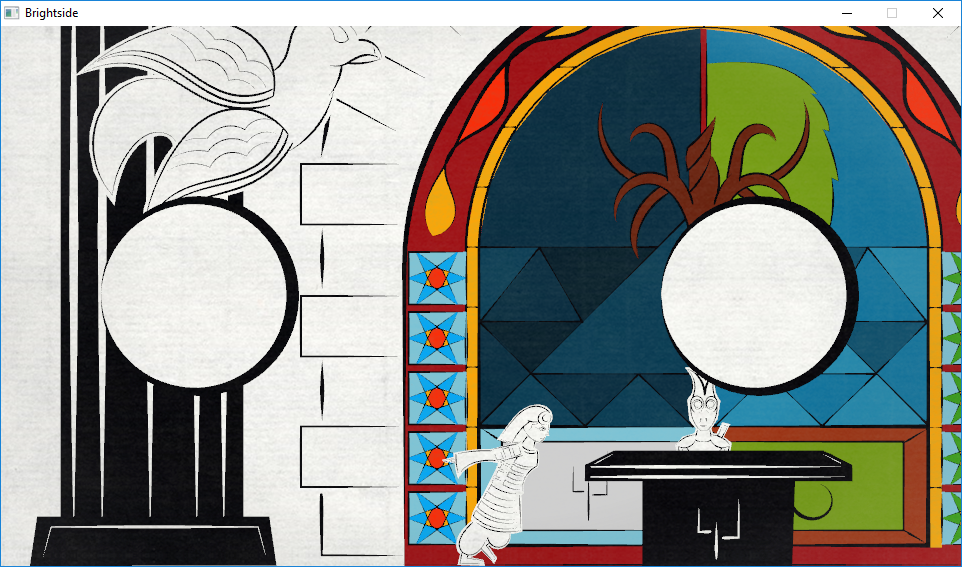