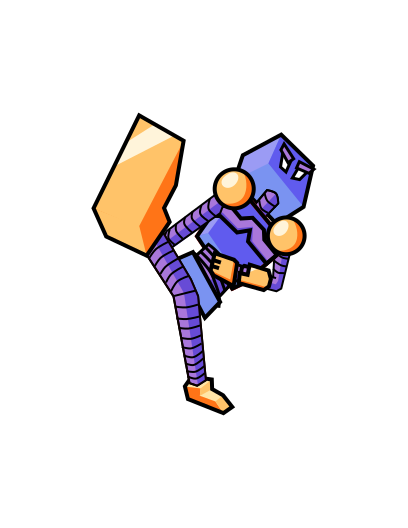 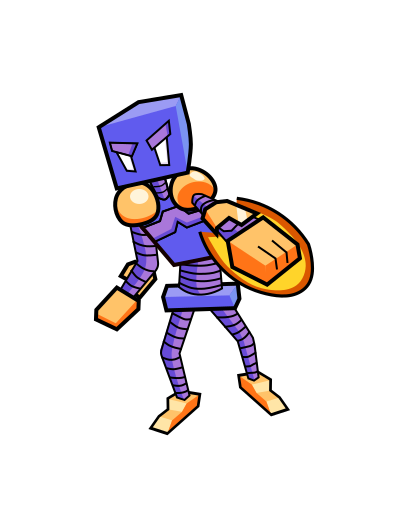 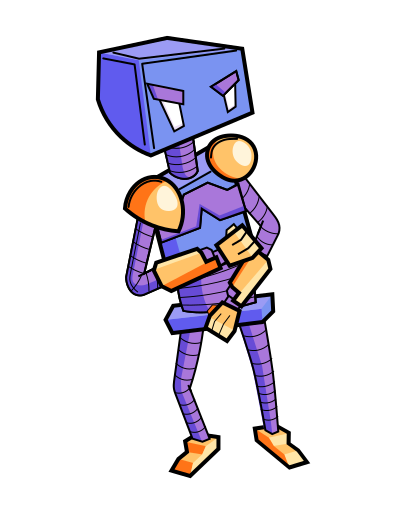 He’s the Retromancer! As a human, he has a universal memory card with a special feature… It grants him the powers of enemies he defeats in video games. Defeat Sephiroth and use Supernova! Defeat Rom, the Vacuous Spider and summon asteroids from the heavens! Defeat the Cyberdemon and shoot rockets with impunity! Defeat a Blissey and become functionally immune to special attacks (whatever that means)! Only his prowess as a gamer limits him…